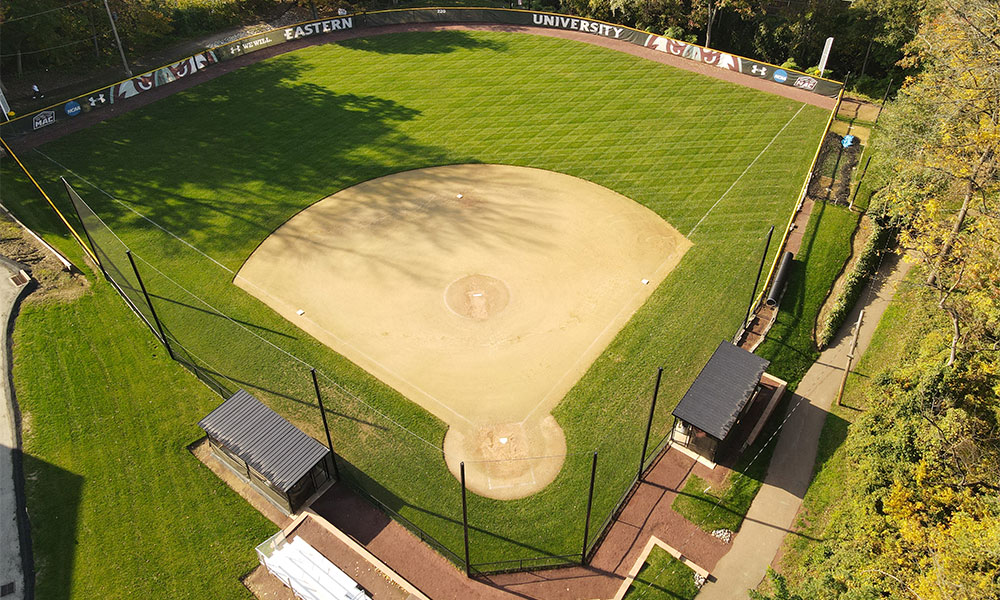 Eastern University approached Sheaon about the redesign of their softball field after it was destroyed by a flood.  After a thorough site analysis, the softball field was redesigned with the infield relocated to the other side of the site taking it out of the flood plain.  Once concept plans were approved, construction and permit plans […] 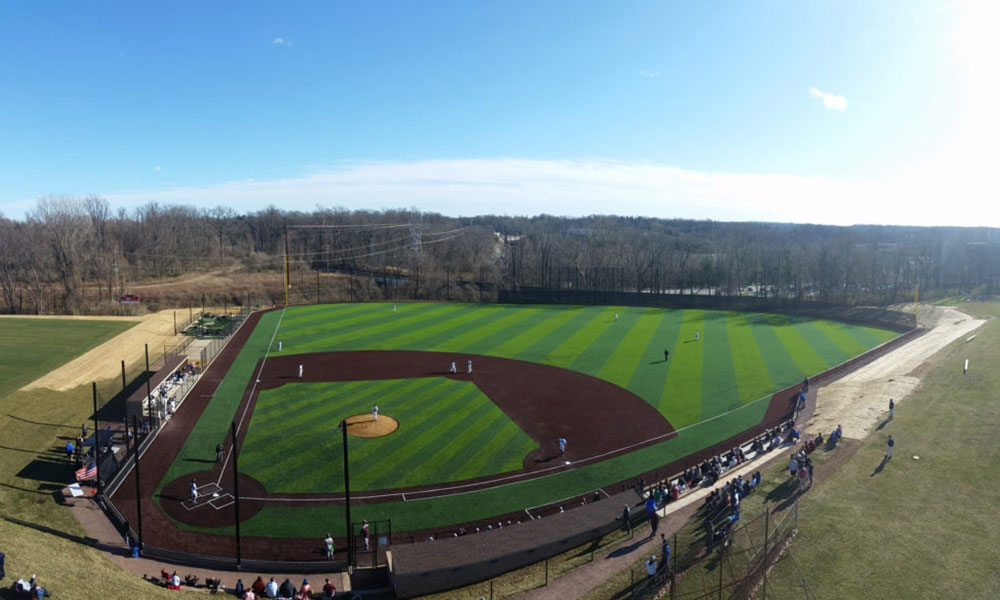 When Cabrini University’s new baseball program needed a home and Archbishop John Carroll High School’s scheduled field renovations were set to begin, flexibility was paramount. Shearon adapted its planned natural turf renovation to accommodate the combined rigors of High School and D-III schedules and the result was a state-of-the-art Synthetic Turf field.  An outside engineer’s […]

PUT THE SHEARON ADVANTAGE TO WORK FOR YOU!